We are a cultural association that was founded this year (in 2016) in order to create a three-year research project aimed at advocating a new way of living nature.
The territory involved is in the area of Licusati (Camerota), within the Cilento National Park and the Vallo di Diano (Salerno, Italy).
We intend to launch innovative circuits through the regeneration and redevelopment of the structures and stories that run along the paths of the Park, especially the jazzi, which will be brought back to life and become hospitable places for new travellers.
Our goal is to promote the qualities of the territory, the landscape and the local social capital, specifically by stimulating investments in the unexpressed potential of the territory itself.
We have given ourselves three years. This is only the beginning. 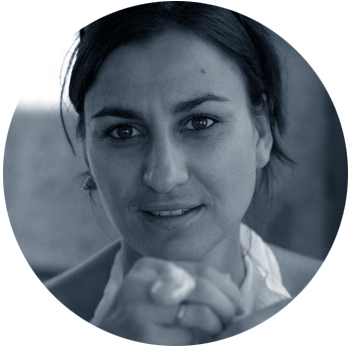 Born in Bulgaria, lives in Milan.
Studied in Sofia and Paris.
Co-directs Kunstverein and she joined the curatorial team of ArtLine Milano in 2016.
Work in the sphere of artistic languages and urban transformation, informal economy, immaterial practices and editing. Focus on experimental exhibition formats. 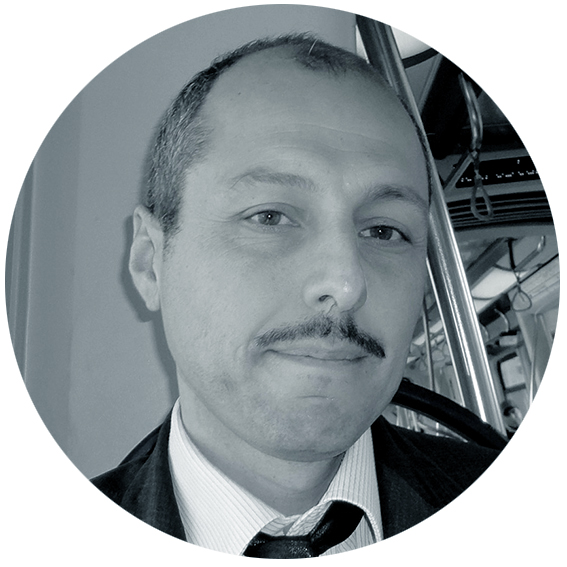 Lives in the Agro Sarnese Nocerino area, is involved in environmental and urban requalification, digital building and interactive design.
On the board of InArch Campania and collaborates with the Mediterranean Fab Lab. 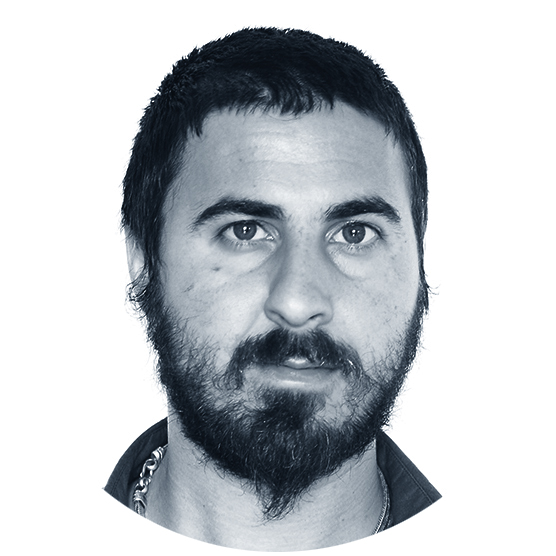 Architect by training, is involved with research/action in grassroots urban regeneration processes,
focusing on practices for social innovation and on tactics for activating local communities.
Founder of Recollocal. 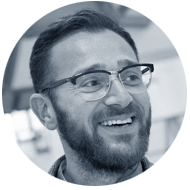 Vesuvian origins, nomad by vocation and manager by inclination, experiments with models and activates projects for social innovation and the creolisation of expressive languages.
Founder of Officinae Efesti and Rural Hub.
Member of the artistic direction of the candidature dossier for Matera 2019. 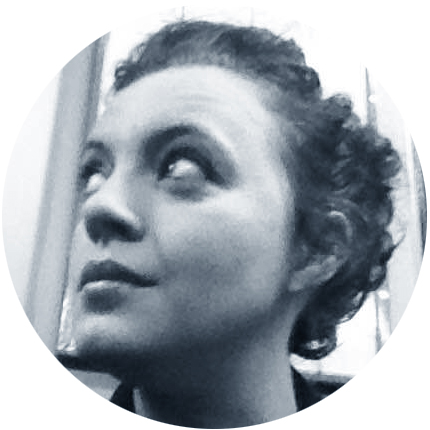 Born in Polesine, landed in Milan, passing by Bologna, Bilbao and Tunis.
University researcher, writer for pleasure, one of the founding members of cheFare.